Shane has been with MBC since 1992, and has designed and conducted environmental monitoring and reporting programs throughout southern California. He has extensive CEQA/NEPA project experience, including interfacing with regulatory and resource agencies. He has designed and implemented thermal effects and entrainment/impingement studies for coastal generating stations. He is experienced in all phases of data analysis, technical writing, and project management for nearshore marine, estuarine, and terrestrial environmental surveys. His field experience includes water column profiling, water and sediment chemistry sample collection, otter trawls, beam trawls, plankton tows, beach seines, rocky intertidal habitat assessments, benthic infauna collection, and kelp/eelgrass restoration. 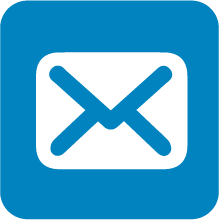 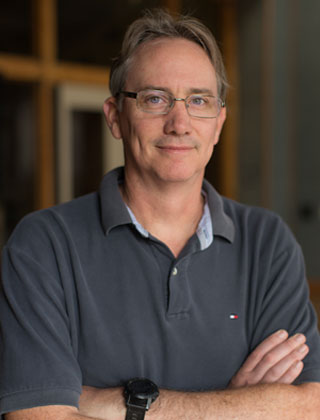 Chuck founded MBC in 1969. He is the former President with experience in directing and implementing environmental studies involving the monitoring and assessment of the effects of resource utilization on coastal environments from southern California to Alaska. He has published over 20 scientific papers, and is the senior author or editor on more than 600 major reports for industry, government, and academia. His major areas of expertise include fish ecology: habitat enhancement of coastal wetlands and kelp beds, fisheries, and artificial reef ecology.

Mr. Mitchell has worked closely with clients and local, state, and federal regulatory agencies. He is the designer and patent holder of a variety of marine sampling devices, Chuck is active in both the private and academic sectors. He currently serves as an appointed member of the Biology Advisory Council at California State University, Long Beach, is the past Chairman of the American Institute of Fisheries Research Biologist- Southern California District, and is a past Board Member for the Southern California Academy of Sciences,

He is a member of the California Department of Fish & Wildlife's Scientific-Advisory Team for the upper Newport Bay Ecological Reserve, and a member of the Board of Directors of Pro Esteros, a bi-national organization for the preservation of Baja California's 'coastal wetlands. He has also served as an invited panelist at joint US/Mexico meetings on environmental issues facing Baja California. 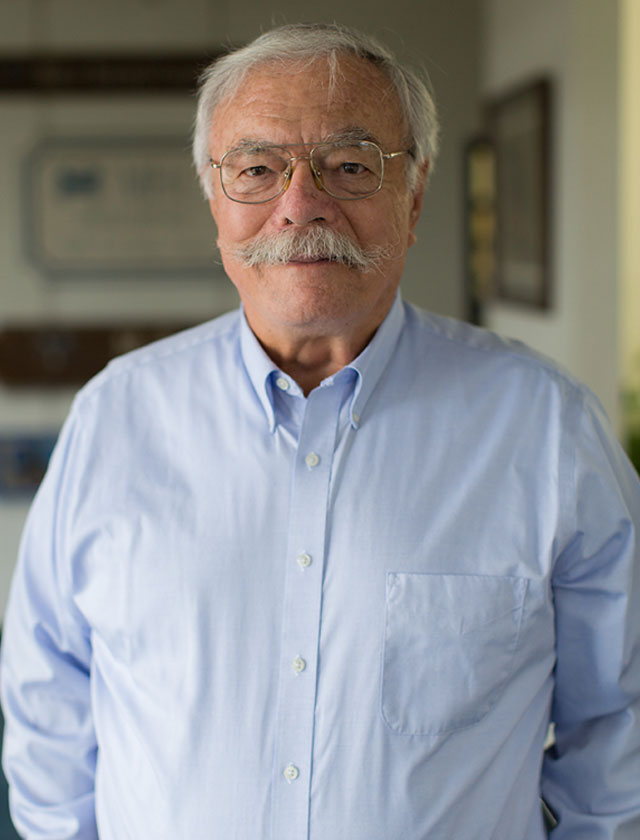 Mike joined MBC in 1972, and has extensive experience in marine biology, with expertise in QA/QC protocols, health and safety programs, and toxicity testing. He is responsible for field scheduling and coordination, laboratory scheduling, and turn-around, field and laboratory QA/QC, health and safety, and activities at MBC. Mike is an experienced QA/QC Officer for NPDES receiving water monitoring programs, 316(b) monitoring programs, Radiological Ecological Monitoring Programs, and freshwater and marine acute and chronic aquatic toxicity testing.

He routinely directs computer operations; configuring hardware and software packages, designing and implementing databases, and designing the most appropriate software or analysis required for project specific applications. Mike is also responsible for the development, implementation, training, safety audits, and revisions for all health and safety programs at MBC. In his role, he interfaces with state and federal regulatory agencies. 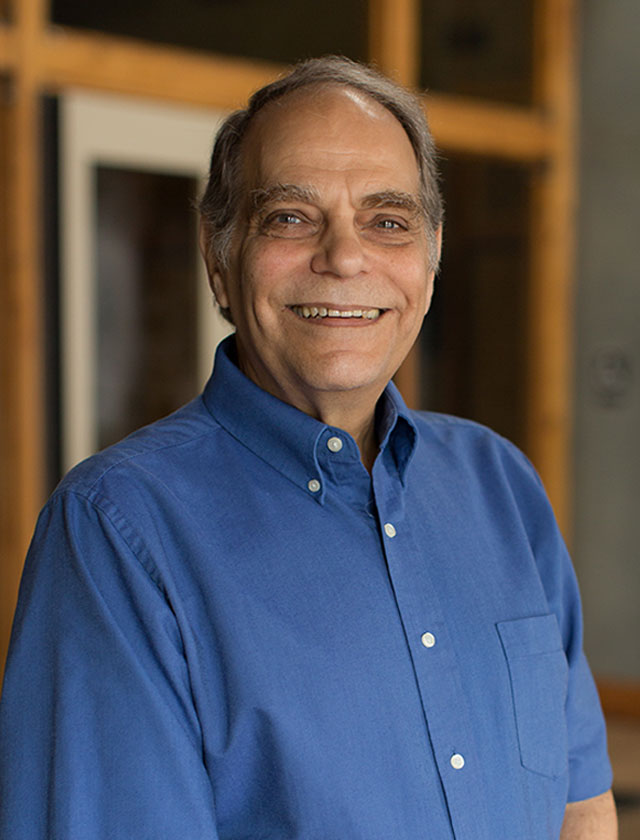 With over 40 years of experience studying marine and terrestrial habitats throughout southern California, Carol joined MBC in 1978. Her experience includes biological assessments of sensitive species, biological site assessments, and field identification of coastal salt marsh, freshwater marsh, riparian, beach, and coastal plants and animals. She also has expertise in the collection and identification of marine plants and animals from mudflats, intertidal, and coastal habitats. She is experienced in marsh and riparian habitat restoration and monitoring, and coastal bird surveys as well as all aspects of data collection, reduction, and analysis, and serves as one of MBC’s technical editors. 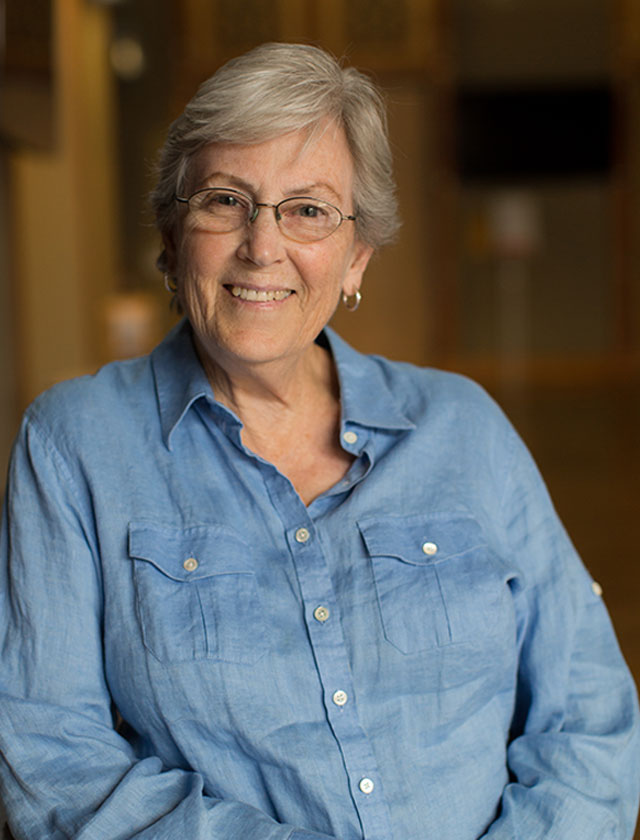 Bob Moore is a longtime professional in marine environments, specializing in water quality monitoring and water and sediment chemistry sampling; since joining MBC in 1989, Bob has focused on benthic, fish, and plankton sampling, along with kelp and eelgrass habitat analyses and restoration studies. Bob has extensive field experience with fish and invertebrate taxonomic identification, with many years of subtidal diving surveys. Bob was NAUI-certified in 1974 at UCLA, and has logged more than 2,400 scientific dives. He is experienced in the use of multiple types of sampling equipment, field equipment calibration and maintenance, data analysis, and report preparation. 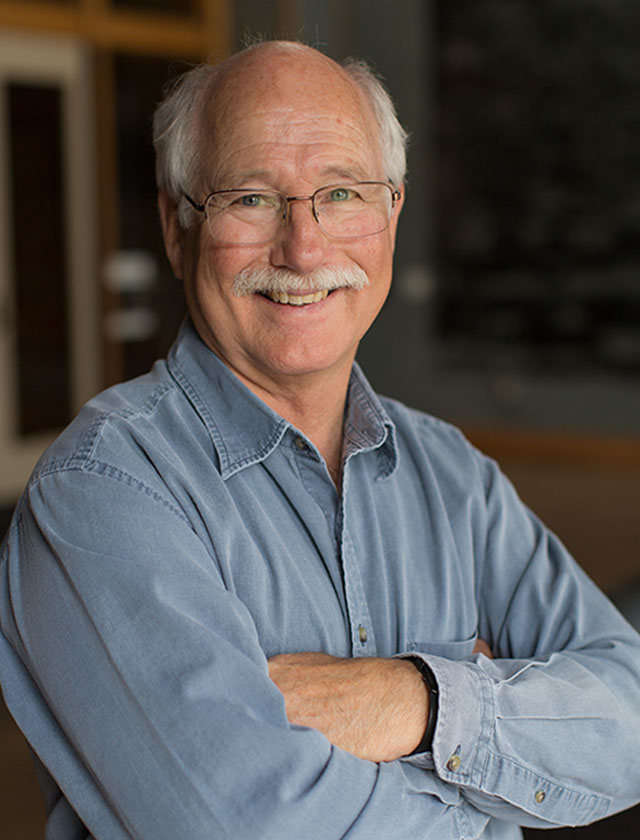 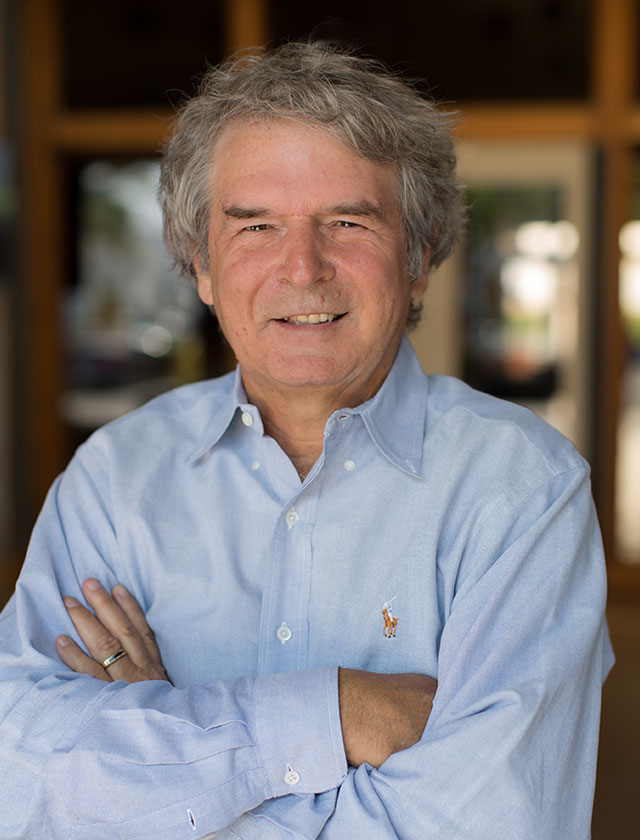 David joined MBC in 1987, and has over 33 years of experience in the field of marine biology, specializing in the identification of marine annelids. His experience includes the collection and identification of fish and invertebrates, kelp and eelgrass restoration projects, bird surveys and water quality and sediment testing. David currently serves as Project Manager and Technical Writer on MBC projects and reports. He manages MBC's Biological Laboratory, supervising the technical staff, maintaining QA/QC requirements, and ensuring timely project completion. He is experienced with regulatory and CEQA/NEPA compliance and preparing impact assessments for coastal and terrestrial sites. He has prepared environmental documentation for several planned seawater desalination facilities in southern California with knowledge of impacts related to the intake of seawater and discharge of by-product brine into the coastal environment. 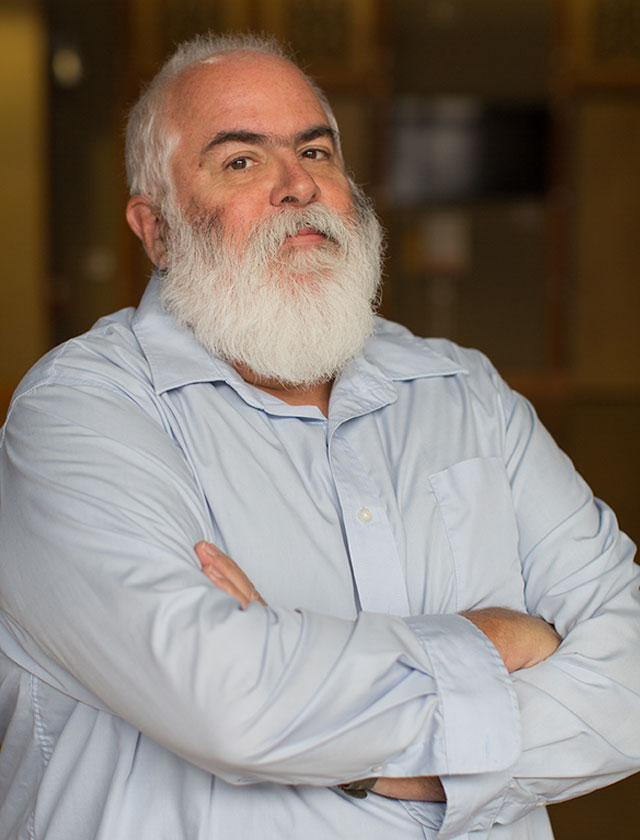 Jimmy has eleven years of experience conducting environmental monitoring in southern California. He manages several projects, and has experience in data collecting and analysis of nearshore marine surveys. In addition, he has field experience in benthic infauna collection and laboratory sorting, fish and invertebrate taxonomic identification, otter trawls, plankton tows, water quality monitoring, and water and sediment chemistry sample collection. Jimmy has used a variety of sampling equipment and techniques on projects as well. 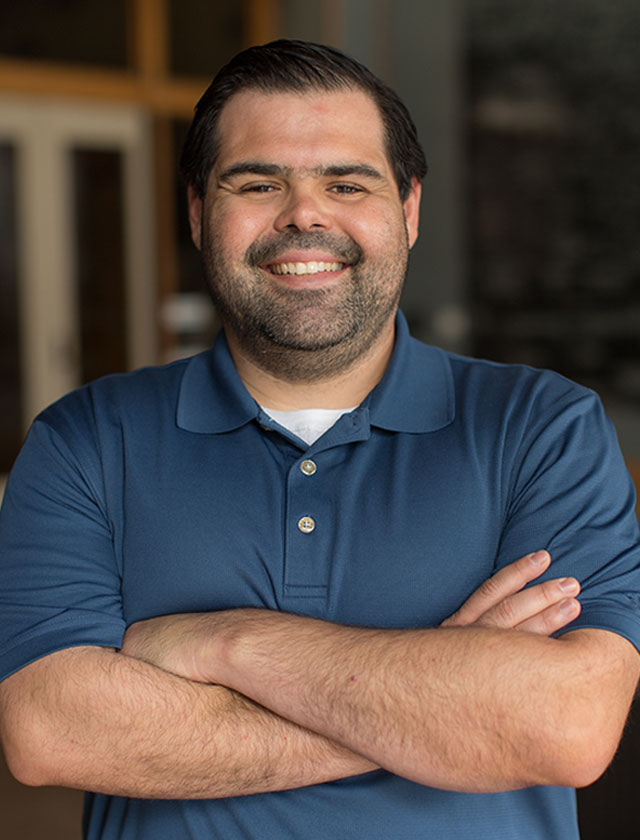 Sonja Beck is another key team member at MBC, who boasts decades of experience as an aquatic toxicity laboratory and biological field technician. Since joining MBC in 1989, Sonja has become manager of our in-house toxicity testing laboratory. Among her many duties, Sonja performs acute and chronic freshwater and marine toxicity testing under EPA protocols, maintaining marine and freshwater organisms under laboratory conditions. She is also experienced in benthic and demersal fish sampling, bird surveys, water quality sampling, dredge monitoring, sorting and QA/QC of benthic samples, performing sediment grain size analyses, and has performed eelgrass restoration projects.  Additionally, Sonja is responsible for client contacts, data analysis, reporting of results, and quality control and assurance of laboratory. 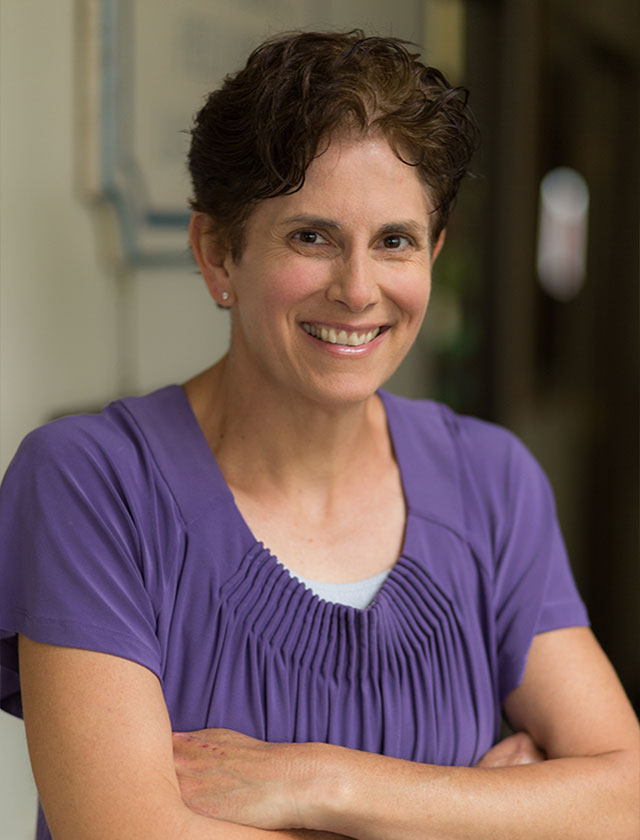