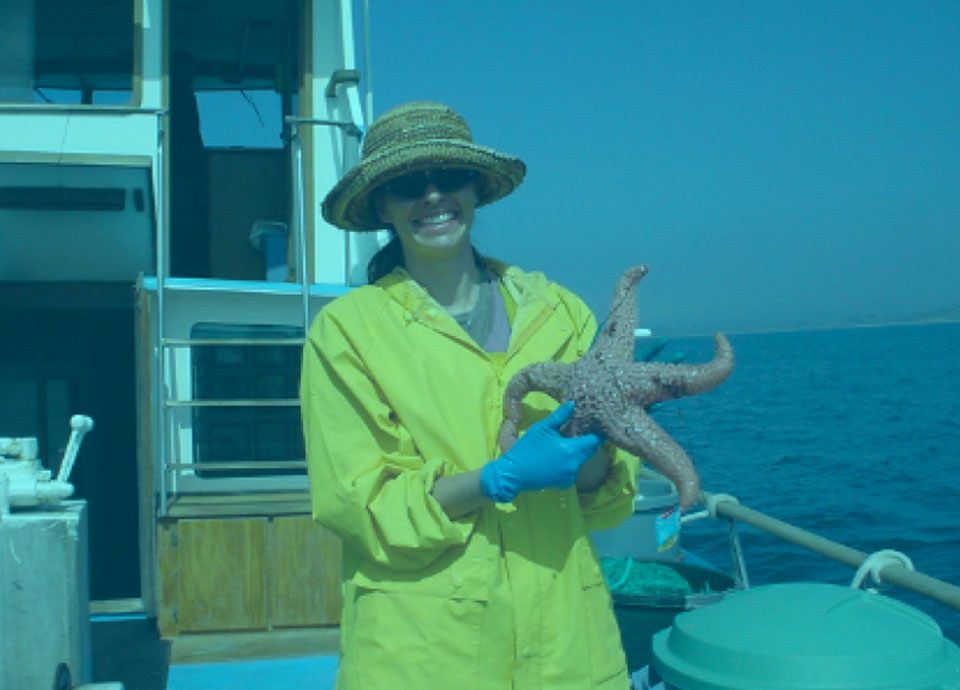 In a world of individual company initiatives, the environmental industry is leaning on each others’ strengths to determine the linkages among human activities, natural events, and the health of the Southern California coastal environment; in big ways that are impacting the future of our interconnected ecosystem.

What is the Southern California Coastal Water Research Project (SCCWRP)?

Formed in 1969, SCCWRP is a research institute focused on the coastal ecosystems of Southern California, from watersheds to the ocean. SCCWRP exists to communicate a common understanding to decision makers and other stakeholders; and to suggest strategies for protecting the coastal environment for this and future generations.

In the past, SCCWRP has transitioned new technologies to the user community, and fostered communication among different stakeholder sectors, including regulatory agencies, wastewater dischargers, stormwater managers, academic researchers, nonprofit groups, technology developers, and industries affected by aquatic and marine resources.

Every five years, organizations from these various sectors, all with different goals, join hands to gather the necessary scientific information in order to allow member agencies to effectively and cost-efficiently steward the Southern California coastal environment.

Together, the counties of San Diego, Orange, Los Angeles, Ventura, and Santa Barbara are a merging point of cold waters from the north and warm waters from the south. This forms an incredibly diverse ecosystem up and down our coastline.

Every five years, the BIGHT regional monitoring project produces a snapshot of Southern California's environmental quality. The study questions as well as the processes they’ll take to produce the result reports are collectively determined. This final snapshot consists of multiple reports based on the different study elements. The last BIGHT project in 2013 produced nine reports in total. BIGHT centered its 2013 analysis around the following five categories:

Each organization as part-owner.

Historically, MBC has supported SCCWRP's regional monitoring efforts by collecting field data; fishes and invertebrates by trawl, and sediments/infauna by Van Veen grabs. These are a part of our daily business procedures; we really are contributing what we know best. Our specific involvement can be understood in these three reports:

"The extent of acceptable sediment condition (defined as minimal or low chemical exposure) has remained steady over the last 10 years and ranged from 65% to 75% during the three surveys from 2003 to 2013. Over the same period, the extent of high exposure to sediment contamination has remained low." (Sediment Chemistry, BIGHT 2013)

(Read all 2013 Reports here. *Tip: Each report ends in an executive summary to provide an overview)

Collaboration will preserve our world.

During each regional monitoring effort, we contribute as part of a large team. We’re determined to only research the topics that would prove to be worthwhile in helping to preserve our ecosystem. Each BIGHT project requires significant planning as 60 plus organizations establish what is important for this coming year. In the next year, BIGHT 2018 will expand upon the previous BIGHT initiative, to continue monitoring those sectors of growing concern.

MBC is now deep into the 2018 BIGHT planning process, as organizations across Southern California establish the upcoming monitoring plan for the 1,539 square miles of Southern California’s coastal waters. MBC will likely contribute to the collection of sentiments and fish, starting this coming summer 2018. The sediment samples will further be sent to analytical laboratories for chemistry and infauna analysis, alongside the field logs and some additional monitoring paperwork. MBC will also continue to trawl in this coming survey - extracting, measuring and weighing all of the gems of the sea through various trawls.

We’ve seen new species merge over the years. For instance, in 1998, a very strong El Niño year, we collected species that don't typically emerge here in Southern California; they were far beyond their typical northern ocean reams. We’ve helped lay the foundation to establish those species within our environment, and follow-up with further studies on these fish in order to establish a a basis if/when they reappear in our waters.

It’s all to save the Southern California ecosystem, which is at risk from human activities.

Here at MBC, we’re focused on finding creative solutions. We’re proud to be a small part in one of the remaining ways that companies, public and private, are joining hands for our environment. There’s no doubt these reports will continue to influence organizations of Southern California to act in rhythm with the beautiful waters we are privileged to call our backyard.