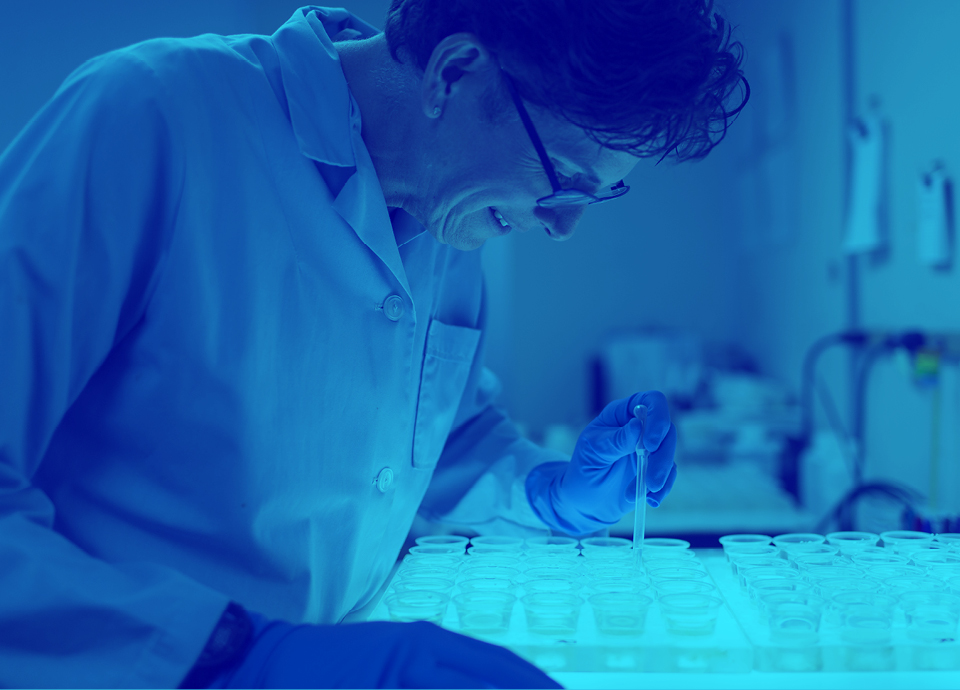 Certified by California’s Environmental Laboratory Accreditation Program (ELAP) to conduct toxicity tests, MBC has been involved in both laboratory and field toxicity testing work since 1978. MBC offers a wide suite of water services:

But, what is the process behind these tests?

At its core, toxicity is a way of measuring the impact of effluent on aquatic organisms. While it is called toxicity testing, an item will not be classified as “toxic”, but rather, will be given a measure of how the endpoints are affected by any measure of toxicity in the water. As an example, some water may be considered safe for humans to drink, but considered toxic to various organisms.

Here’s how we turn a toxicity test into a functional analysis:

The State Water Board recently approved a new regulatory testing procedure on toxicity. The new statistical method that will be required by the State Toxicity Plan, and that is already required by some Regional Water Boards, is the Test of Significant Toxicity (TST). Recently, the industry experienced a change to a very familiar process - altering permit toxicity requirements, test procedures, and test analysis. On 27 September 2017, the Methods Update Rule (MUR) accredited the new and updated methods, in which is currently abided.

The changes are two-part.

We’ve already seen an impact in our work. Here’s the list of permit needs MBC most commonly receives.

While these numbers may seem arbitrary, toxicity tests can be categorized in two types: acute (short term) and chronic (long term), and further sub-categorized as freshwater and saltwater.

Acute tests typically measure percent survival of a test organism over a short period of time, one to three days. For acute toxicity, we’re observing how many, if any, organisms die compared to the control group, which are in lab water.

Alternatively, chronic toxicity tests are looking at endpoints such as growth or reproduction, compared to the control group. Chronic tests are conducted on a more critical life stage of a test organism, usually observing effects on organisms from 0 to 48 hours old, or 1 to 7 days old. Additionally, chronic tests provide data on two endpoints. The first endpoint is survival (as in the acute test). The second is usually the more sensitive endpoint and varies from test species, i.e. development, growth (weight or length), or reproduction.

There are numerous test organisms used in toxicity testing. The type of sample can dictate which species is used, e.g. freshwater or seawater. Region can also play a role as to which species is utilized (West Coast v. East Coast). Species for testing are divided in to categories of vertebrate (fish), invertebrate (i.e. abalone, sea urchin, freshwater flea) and plant (i.e. giant kelp or freshwater algae).

While the ELAP requirements changed at the end of 2017, we’ve seen a shift in species sensitivity. Our response has led to test replication - highly important as the tests do not always produce similar results.

What if there is ambiguity?

In some situations, an analysis may come up as inconclusive. For example, a test may fail, experience a slight hit in toxicity, or experience a change in species which showed sensitivity. When a test has ambiguity, sometimes the permit language is vague and can be interpreted in various ways. Those interpretations may lead to disagreements amongst the client, lab, or the project managers. In these situations, MBC will seek council from the Regional Water Control Boards (with permission from the client) to determine the next steps.

MBC is committed to going the lengths to provide clarity to all parties involved. In the chance that the sample does not pass the test, MBC is here to partner with you in understanding the changes needed in order to proceed with success on a second attempt. You can read some of our successes with the City of Corona, City of Riverside, Irvine Ranch Water District, L.A. Dept. of Water & Power, Inland Empire Utilities Agency and Elsinore Valley MWD on our website.

We’re redefining aquatic science services in Southern California and beyond through surveying, permitting, water/toxicity, mitigation/restoration & more. Partner with us to see your toxicity test. Tell us about your project.

Categories:
Water / Toxicity Services
Thank you! You're subscribed
Oops! Something went wrong while submitting the form