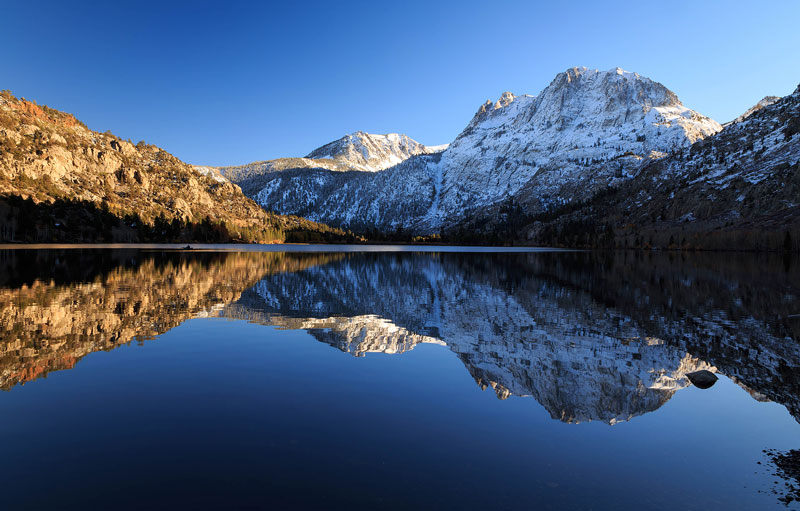 The ultimate fate of every lake is to fill with sediment.  During our nearly 50-year history, MBC has surveyed almost 10% of California’s 1,400 lakes and reservoirs, from Lake Almanore all of the way down to the San Dieguito Reservoir. (Some of our featured projects can be viewed here.) Our recent surveys have found that many California lakes and reservoirs have lost 25% to 50% of their original capacity due to siltation. Siltation is the process by which fine mineral particles penetrate the water, causing it to become dirty, and ultimately leading to pollution.

If the sediment behind California dams is dredged, the State could expand water storage capacity and provide sand for beaches and spawning beds for steelhead trout.  MBC is supporting California water districts and engineers by estimating dredging costs based upon hydrographic, geophysical and geotechnical surveys that map the areal extent, thickness, volume and pollutant-load of lake sediments.  Results are displayed as an “isopach” (sediment thickness) map.

The Future of Dam Surveying

MBC conducts lake surveys for a variety of purposes and clients, one of which is an entirely emerging opportunity, dam removal projects.

In result of the Lake Oroville spillway failure in 2017, causing the evacuation of 180,000 Californians, the State of California has recognized that there are hundreds of California dams that have had no maintenance in almost 30-years.  The California Department of Dam Safety issued a report that lists 134 dams in Northern California and 58 dams in Southern California as having an "extremely high potential for failure".  The County of San Diego has also prepared a map indicating the location of the dams subject to failure in San Diego County.

Sources: Dams Within Jurisdiction of the State of California Alphabetically by County (2017)